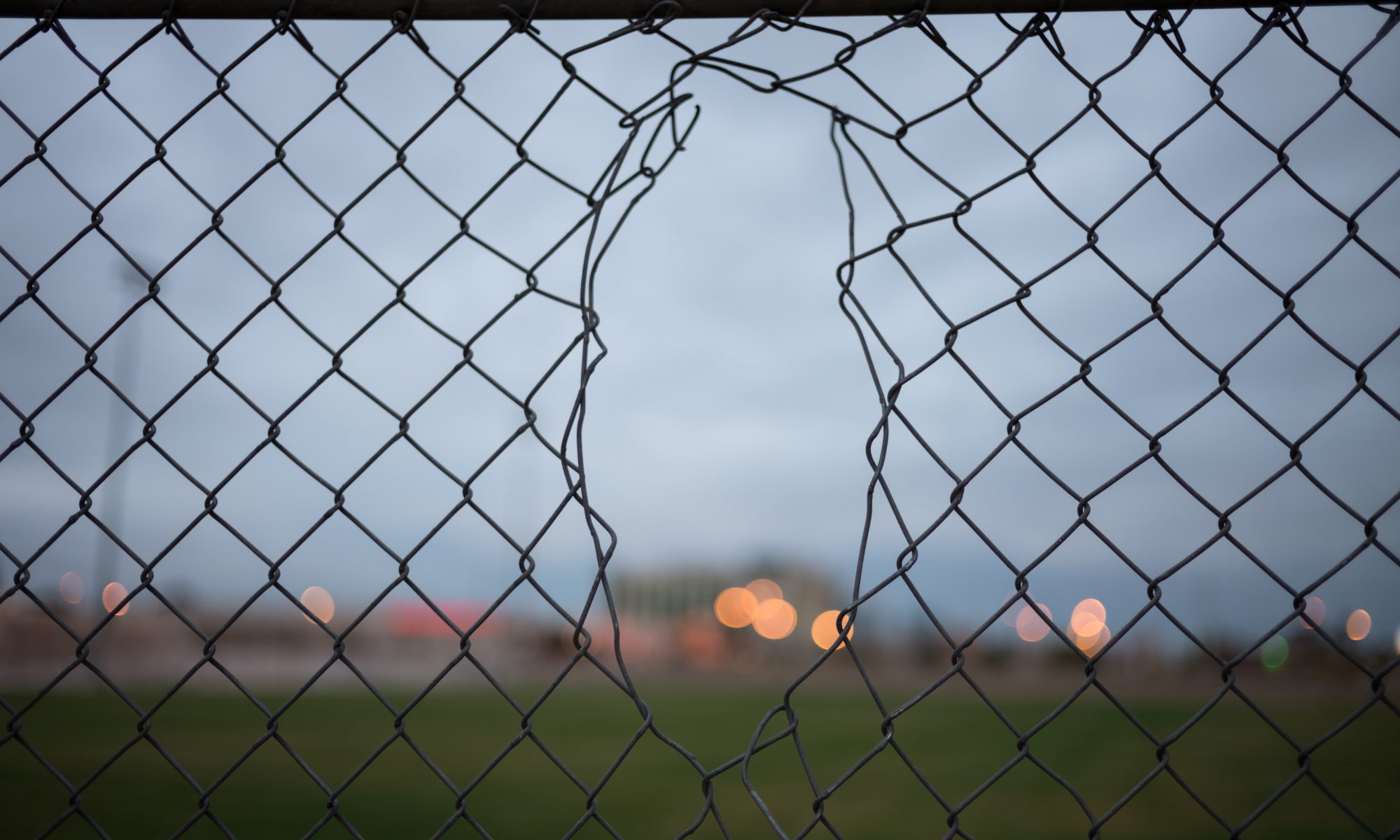 As coined by Brene Brown in the Anatomy of Trust presentation for SuperSoul Sessions. BRAVING is a great way of being able to identify why you trust someone and how that trust has been built, how it came to be. Do yourself a favour and dedicate 20 minutes of your day to checking this out.

The part that I want to write about is B – Boundaries. I found myself exploring feelings of over exposure in a close relationship recently, wanting to identify how I came to feel that way and what choices I had made to put myself in that position. The BRAVING acronym highlighted that it felt like a boundary violation had occurred during and after the relationship. Then I had a discussion with a girlfriend about boundaries, ones that keep us safe within our own selves. Again I was brought back to Brene, though this time it was her conversation with Russell Brand around holding boundaries and when ‘no means no’ across the lifespan.

Boundaries and integrity. How does that play out in life?

Enter “The Chilean F*ck Face” as he’s referred to in my book (a work in progress) whom I had a date with a couple of years ago. The short version is we had some wine and cheese, a couple of hours of good conversation, a wintery snuggle on the outside couch. After the wine had been consumed, I was led inside where it was clear the expectation was that we were going to have sex. When I said no and that I didn’t want to, I was escorted outside and he became hostile. I returned home, sat on the couch and promptly burst into tears. Why did I feel like I was responsible for making him mad because I’d said no? How was I left feeling like it was my fault that 3 hours of conversation and some cheese didn’t lead me to wanting him to penetrate my body?? I have witnessed 3 year olds have tantrums about not getting what they want and their behaviour was better than this adult male. Such venom in his anger about not getting laid.

Recently after relaying this situation to a girlfriend in a bigger conversation about personal boundaries, it led to discussing the times we hadn’t. I recalled once, a decade plus ago now, that I was going home from a nightclub with some people I knew. I dropped them off first and one of the guys refused to get out at his home. Just point blank refused. Let’s call him Mozza (it happened in Australia, so go with the colloquialisms). Mozza was someone I knew, not a stranger, not a threat, just a drunk dude who had decided he was not getting out of the cab. I thought I could handle it, he was pretty harmless day to day and was being a pest now. Laugh and deflect, laugh and deflect. Mozza came home with me, I put him on the couch, I was living in a studio apartment, he got into my bed. Mozza continued to be a pest, I continued to laugh it off. It continued, and continued, and continued. I stopped laughing.

I remember the moment with clarity, amongst the haze of the night, the thought “if I just do this, it will be over, he will leave me alone. Sex is all he wants”. It was a situation I did not want, I made a choice that was not in integrity with who I was. But, I was right. The act occurred and it was awful and it was done and it still makes me sick to think about it. Mozza fell asleep and left me alone. Then he left.

The next day I was mortified. I felt like a compass needle spinning without direction, in that one action, those few moments of darkness I’d lost part of what made me ‘me’. From that action I lost a relationship that was gentle and lovely that I had been building with someone else. Not only did I feel silently humiliated within myself and my community, there was a deep sorrow for hurting Matt that I could never really seem to apologise enough for.

There was much self-loathing. It was inescapable. An experience that can only be lived through, no matter how hard you wish you could fast forward through the pain.

I rebuilt. I reformed. I relearned how to trust myself.

I will always be learning about boundaries, what they look like to me, how to ask people to respect them. How to not hold myself responsible when my enforced boundaries don’t match someone else’s expectations.

There has also been forgiveness. Forgiveness to myself, that younger soul who wanted it to end and didn’t know how to deal with the situation she found herself in.